London, UK (June 12, 2020) — Emerging evidence suggests that COVID-19 may actually trigger the onset of diabetes in healthy people and also cause severe complications of pre-existing diabetes. A letter published today in the New England Journal of Medicine and signed by an international group of 17 leading diabetes experts involved in the
WEITERLESEN »

Boston, MA, USA (June 12, 2020) — During the COVID-19 pandemic, patients with multiple sclerosis (MS) and their clinicians have had questions and concerns about whether immunotherapies for MS could influence risk for infection or lead to an unfavorable outcome. In the Journal of Neurology, Rohit Bakshi, MD, a senior neurologist at Brigham and
WEITERLESEN » 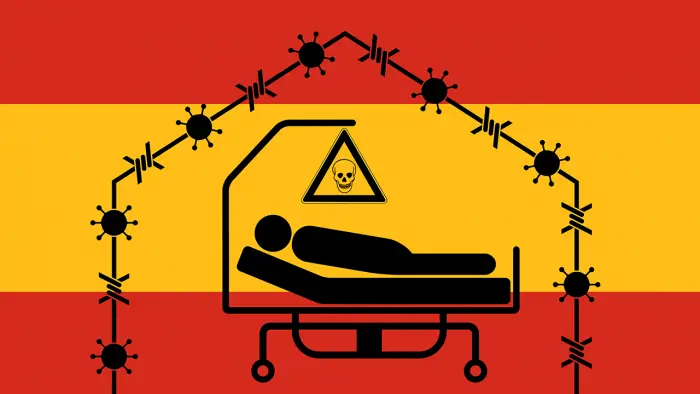 Persistently engaging in negative thinking patterns may raise the risk of Alzheimer’s disease, finds a new UCL-led study London, UK (June 7, 2020) — In the study of people aged over 55, published in Alzheimer’s & Dementia, researchers found ‚repetitive negative thinking‘ (RNT) is linked to subsequent cognitive decline as well as the deposition of
WEITERLESEN »

How can you sleep during a solo sailing race?

Bologna (June 4, 2020) — You are alone on a small sailing boat, more than four thousand miles of ocean ahead and you are up against approximately 80 sailors. It will take you three or four weeks to get to the finishing line. But how will you manage to sleep and which sleeping strategy will
WEITERLESEN »

Novel biomarker discovery could lead to early diagnosis for deadly…

Why do more women have Alzheimer’s than men? It’s not…

At height of COVID-19, nurses and doctors reported high levels…