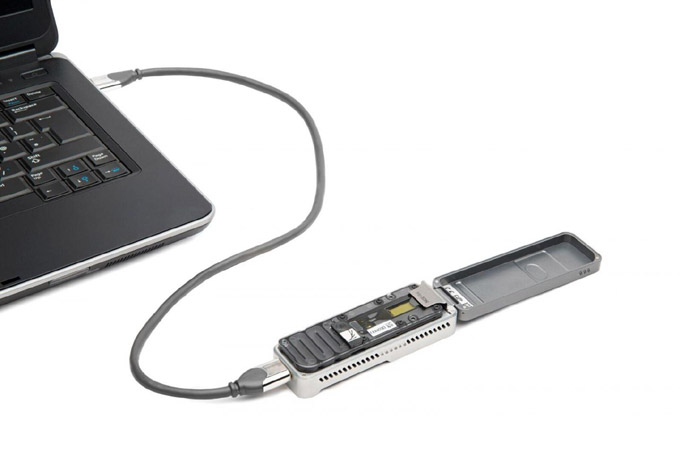 Improving the treatment of urinary infections


The findings will be unveiled today at an international four-day medical conference in San Diego, run jointly by the American Society for Microbiology’s Interscience Conference of Antimicrobial Agents and Chemotherapy (ICAAC) and the International Society of Chemotherapy (ICC).

Prof David Livermore, from UEA’s Norwich Medical School, said: "Urinary tract infections are among the most common reasons for prescribing antibiotics. Most are mild and only affect the lower urinary tract, but a few are more troublesome. These ‚ascending‘ UTIs cause a growing burden of hospitalisations, mostly of elderly patients.

"At worst, infection spills into the bloodstream, leading to a condition called urosepsis, which can be fatal. There were more than 30,000 cases of Escherichia coli bloodstream infection recorded in England in 2014, mostly with a urinary origin.

"Antibiotics are vital, especially if bacteria has entered the bloodstream, and must be given urgently. But unfortunately it takes two days to grow the bacteria in the lab and test which antibiotics kill them.

"As a result, doctors must prescribe a broad range antibiotics, targeting the bacteria most likely to be responsible, and then adjust treatment once the lab results come through.

"This means that some patients are over-treated, which of course contributes to the problem of antibiotic resistance. But it also means that a growing number of patients with bacteria which is resistant even to a broad range of drugs, go undertreated. Sometimes this can be fatal.

"This ‚carpet-bombing‘ approach represents poor antibiotic stewardship, and it is vital that we move beyond it. The way to do so lies in accelerating laboratory investigation, so that treatment can be refined earlier, benefitting the patient, who gets an effective antibiotic, and society, whose diminishing stock of antibiotics is better managed."

Dr Justin O’Grady, also from UEA’s Norwich Medical School, said: "We found that this device, which is the size of a USB stick, could detect the bacteria in heavily infected urine – and provide its DNA sequence in just 12 hours. This is a quarter of the time needed for conventional microbiology.

"Both the type of bacteria and its acquired resistance genes were identified reliably, agreeing with resistance profiles found by conventional laboratory testing.

"Swift results like these will make it possible to refine a patient’s treatment much earlier – and that’s good for the patient, who gets the ‚right‘ antibiotic, and for society – which can better manage or ’steward‘ its limited supply of antibiotics.

"This technology is rapid and capable not only of identifying the bacteria in UTIs, but also detecting drug-resistance at the point of clinical need.

"There are still challenges to be overcome. The approach is currently best suited to difficult cases, whereas improving hospitals‘ antibiotic stewardship requires new diagnostics to be deployed widely.

"Our method currently only works with heavily-infected urine and can’t yet predict those resistances that arise by mutation – changes to existing genes – rather than acquisition of new resistance genes. However the technology is developing rapidly, with progressive improvements even during our studies, and it is likely that these limitations can be overcome.

"It is crucial that we do overcome them, because the old approach of using an ever broader range of antibiotics is no longer viable, given the shortage of new drugs, and the growing diversity and complexity of antibiotic-resistant bacteria" he added.