DARIEN, IL, USA (June 9, 2021) — A study of nearly 2,500 adults found that having trouble falling asleep, as compared to other patterns of insomnia, was the main insomnia symptom that predicted cognitive impairment 14 years later. Results show that having trouble falling asleep in 2002 was associated with cognitive impairment in 2016.
WEITERLESEN »

The eyes offer a window into Alzheimer’s disease

San Francisco, Cal., USA (May 14, 2021) — While it has been said that the eyes are a window to the soul, a new study shows they could be a means for understanding diseases of the brain. According to new research by scientists at the UCSF Weill Institute for Neurosciences, retinal scans can detect
WEITERLESEN » 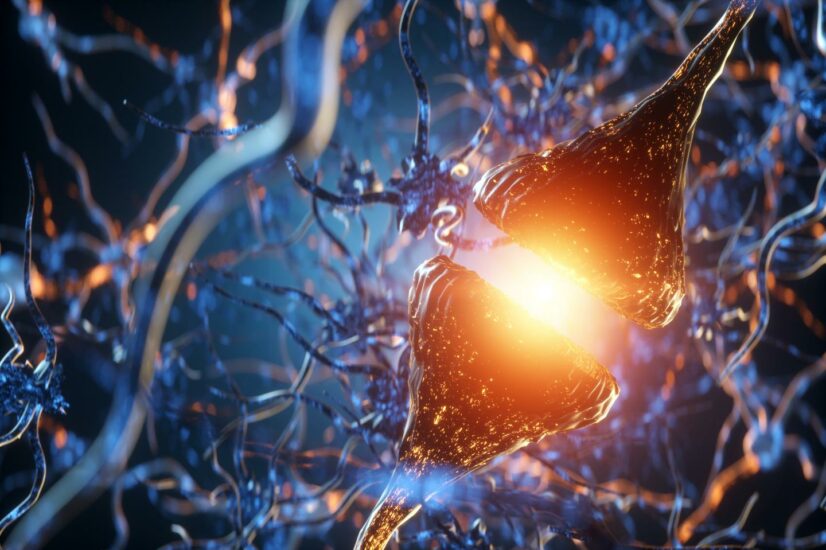 Scientists discover for the first time that oxytocin could be a potential new therapeutic option for cognitive disorders such as Alzheimer’s disease Tokyo, Japan (July 20, 2020) — Alzheimer’s disease is a progressive disorder in which the nerve cells (neurons) in a person’s brain and the connections among them degenerate slowly, causing severe memory loss,
WEITERLESEN »

Does having Alzheimer’s disease and dementia affect severity of delirium?

New York, NY; USA (July 17, 2020) — Forms of dementia, including Alzheimer’s disease, gradually affect your cognitive function by harming your memory and your ability to think and make decisions. By 2050, experts project that 13.8 million older adults in the United States will develop Alzheimer’s disease and related Dementias (ADRD). Although Alzheimer’s
WEITERLESEN »

Leicestershire, UK (July 10, 2020) — The early and correct diagnosis of a cognitive impairment – such as dementia – is crucial as it allows interventions and treatments that may slow the progression of a patient’s symptoms to be quickly put in place. However, a new study by Loughborough University researcher Dr Christian Füllgrabe
WEITERLESEN »

Why do more women have Alzheimer’s than men? It’s not just from living longer

Why do more women have Alzheimer’s than men? It’s not just from living longer MINNEAPOLIS, USA (June 24, 2020) — Middle-aged women are more likely than men to have changes in the brain related to Alzheimer’s disease, as detected by imaging, even when there are no differences in thinking and memory. This may be associated
WEITERLESEN »

Persistently engaging in negative thinking patterns may raise the risk of Alzheimer’s disease, finds a new UCL-led study   London, UK (June 7, 2020) — In the study of people aged over 55, published in Alzheimer’s & Dementia, researchers found ‚repetitive negative thinking‘ (RNT) is linked to subsequent cognitive decline as well as the
WEITERLESEN »

Montreal, Canada (January 24, 2020) — There remains a controversy in scientific circles today regarding the value of lithium therapy in treating Alzheimer’s disease. Much of this stems from the fact that because the information gathered to date has been obtained using a multitude of differential approaches, conditions, formulations, timing and dosages of treatment,
WEITERLESEN »

Living near major roads linked to risk of dementia, Parkinson’s, Alzheimer’s and MS 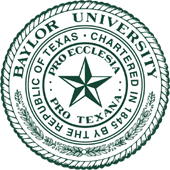 Caregivers of people with dementia are losing sleep

Waco, Texas, USA (September 23, 2019) — Caregivers of people with dementia lose between 2.5 to 3.5 hours of sleep weekly due to difficulty falling asleep and staying asleep — a negative for themselves and potentially for those who receive their care, Baylor University researchers say. But the good news is that simple, low-cost
WEITERLESEN »

Ottawa, ON, Canada (September 16, 2019) — A drug commonly used to manage symptoms of Alzheimer disease and other dementias — donepezil — is associated with a two-fold higher risk of hospital admission for rhabdomyolysis, a painful condition of muscle breakdown, compared with several other cholinesterase inhibitors, found a study in CMAJ (Canadian Medical
WEITERLESEN »

Caregivers of people with dementia are losing sleep

Waco, Texas, USA (August 23, 2019) — Caregivers of people with dementia lose between 2.5 to 3.5 hours of sleep weekly due to difficulty falling asleep and staying asleep — a negative for themselves and potentially for those who receive their care, Baylor University researchers say.  But the good news is that simple, low-cost
WEITERLESEN »

Frankfurt, Germany (August 14, 2019) — Several studies have recently focused on the association between migraine headaches and other headaches and dementia and found a positive migraine-dementia relationship. However, most of these studies have failed to simultaneously adjust for several common comorbidities, thus potentially introducing bias into their findings. The goal of the present
WEITERLESEN »

Exeter, UK (July 15, 2019) – A new study has concluded that people who wear a hearing aid for age-related hearing problems maintain better brain function over time than those who do not. It builds on important research in recent years pulled together by the Lancet Commission on Dementia Prevention, Intervention and Care, through
WEITERLESEN »

CHICAGO, ILL, USA (May 2, 2019) – Caring for family members with dementia — which is on the rise in the U.S. — causes significant emotional and physical stress that increases caregivers‘ risk of depression, anxiety and death.  A new method of coping with that stress by teaching people how to focus on positive
WEITERLESEN »

A study from the Swedish dementia registry: Correlation of stroke and dementia with death

Soest, The Netherlands (December 14, 2018) – A great number of studies have consistently scrutinized the relation between dementia and stroke, with a multiple fold increase in the risk factor for death. Swedish scientists at Karolinska Institute, conducted a retrospective survey using patient data in the Swedish Dementia Registry to figure out such relationships
WEITERLESEN » 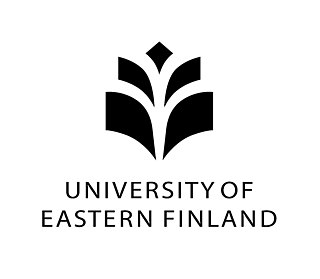 JOENSUU, KUOPIO, Finland (November 26, 2018) – People using strong painkillers, opioids, have twice the risk of hip fracture compared to non-opioid users, a new study from the University of Eastern Finland shows. The risk was highest in the first two months of opioid use. The results were published in the PAIN journal. The
WEITERLESEN »

Kuopio, Finland (November 19, 2018) – One in five people with Alzheimer’s disease (AD) who use a benzodiazepine are also concomitant users of an opioid, according to a new study from the University of Eastern Finland. Concomitant use was more common in comparison persons, but those with AD used strong opioids more frequently. About
WEITERLESEN »